A detailed assessment of working practices during the Covid-19 lockdown prompted WCB Utilities to invest in its first three Mercedes-Benz vans.

The Kent-based company chose the Sprinter as the standard base for the new welfare vehicles that would allow its teams to operate safely, comfortably and efficiently during the pandemic and beyond.

“We carried on working throughout the lockdown, as we’re involved in the provision of an essential service,” explained Finance Manager Lee Hillman. “But we also took a long, hard look at all of our operating practises to ensure we were keeping our colleagues, customers and the communities with which we work as safe as possible.

“This exercise included an appraisal of our welfare arrangements, which resulted in our decision to switch to a new way of working by commissioning these three Sprinters.”

The company’s Sprinters were supplied by North-East Dealer Bell Truck and Van. All are medium-length, high-roofed 314 CDI L2 H2 variants. Their fuel-efficient 143 hp engines drive the rear wheels – the 314 CDI is also available with front-wheel drive.

The vans were specified with additional, factory-fitted side windows while the interiors were converted by Lyndon Systems, of Doncaster. In addition to seating areas, it installed microwave ovens, sinks, tables and the all-important power and mobile phone charging sockets.

“These vehicles provide a mobile base in which colleagues can take breaks or complete paperwork tasks comfortably and efficiently,” continued Lee Hillman. “We’ve always deployed welfare units on sites, but typically these have been hired in as needed.

“They’re normally based on converted shipping containers, which are difficult to move once dropped at a location. We came to the conclusion that the use of vans instead of static units offered distinct advantages.

“The fact that they’re mobile means they can always be precisely where they’re needed by our teams, as they work on different parts of a site. They can also be driven away at the end of each day, significantly reducing the impact on the location for our customers.”

Before acquiring its new vehicles WCB Utilities tested the theory by renting a single Sprinter-based welfare van. It was an immediate hit. “Our crews told us it was a far more pleasant and practical space, and the fact that it was always right next to where they were working meant it was much easier to make use of the facilities on offer,” reported Ms Hillman.

The company rented more vans, this time based on vehicles by another manufacturer, but they were no match for the Mercedes-Benz. “We realised the Sprinter is in a different league when it comes to comfort and overall build quality, so we resolved to stick to what was clearly a successful formula,” she said. 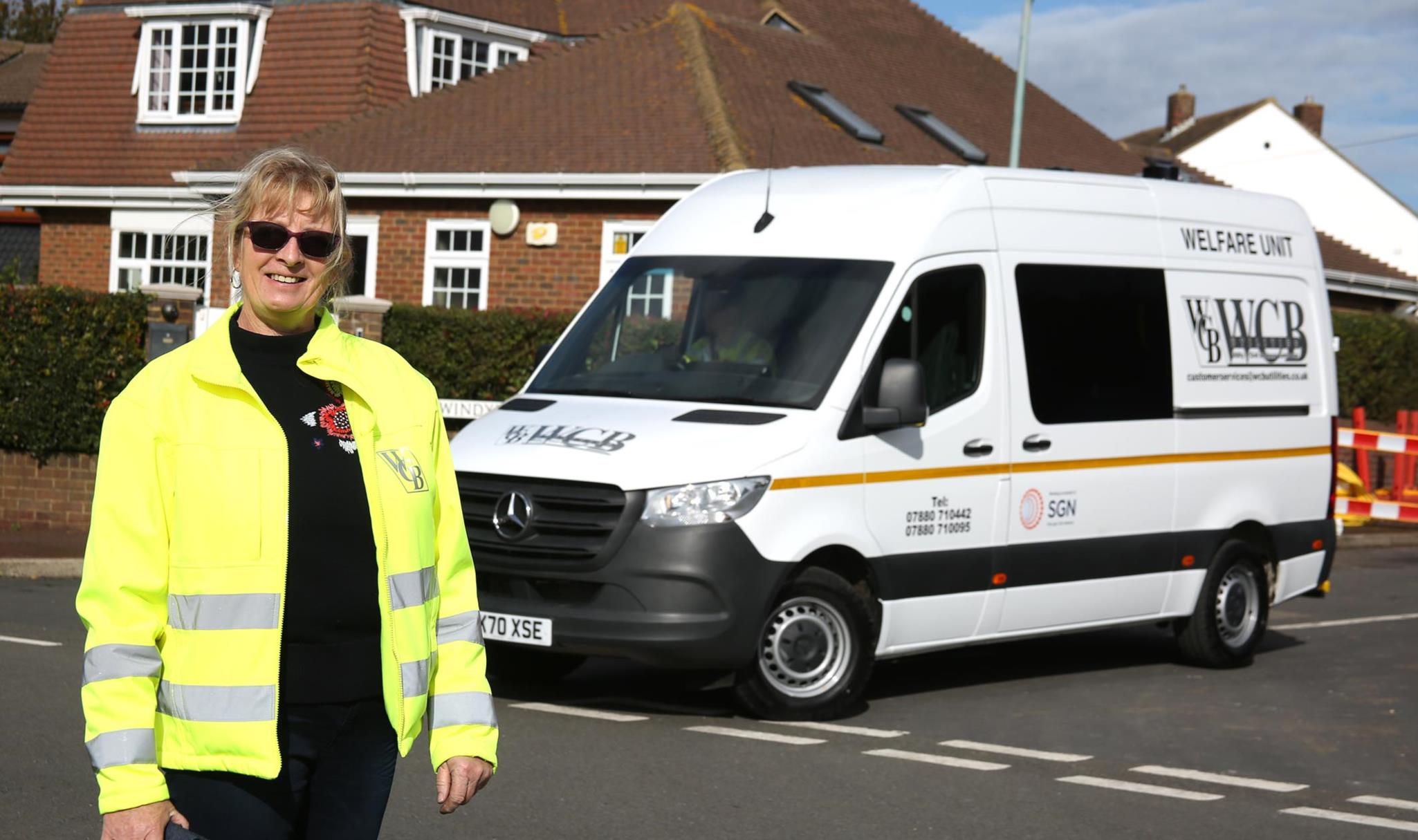 Initially, WCB bought a second-hand, 66-registered Sprinter from a private vendor but then realised that low-mileage, lightly-used welfare vans are difficult to come by. A search of online advertisements brought a quick response from Bell Truck and Van, and the realisation that a new Sprinter could be acquired at a significantly more competitive price than expected.

“Not only that but the attentive service we received really impressed me, right from the start,” recalled Miss Hillman. “Bell’s Fleet Sales Executive Darren Thompson was very quick to respond to all our questions, both before and after we placed our order. He understood exactly what we needed, and liaised with our chosen bodybuilder to ensure a very smooth turnaround, then delivered the vans in person, and in perfect condition. That’s the sort of professional service on which lasting relationships are built.

“The three new Sprinters are now in service and have been extremely well received by our staff. Given the nature of their work welfare vans don’t cover very big mileages, but a high level of uptime is crucially important as we’re not allowed to work without the correct facilities on site. We’ve every confidence that these vehicles will live up to our early experience of excellent Mercedes-Benz reliability.”

Standard safety equipment includes the autonomous Active Brake Assist system with pedestrian recognition technology, and ATTENTION ASSIST, which detects drowsiness in the driver and encourages them to take breaks when tired. 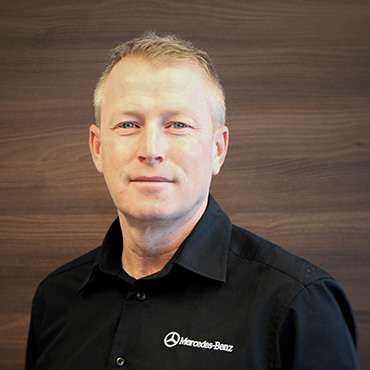